Born in Halifax on July 26th, 1859, the son of William Bauld and Emily (Grey) Bauld. Educated at the Dr. B. Curren’s Academy. On July 4th,1882, he married Margaret Edith Duncan – daughter of Rev. Thomas Duncan.

H. G. Bauld was a merchant and President of Bauld Brothers Ltd, an import/ export business. He also served as a director of Halifax Fire Insurance Company, the Merchants’ Bank of Halifax (predecessor of the Royal Bank of Canada) and was a shareholder in the Halifax – Prince Edward Island Steamship Company. 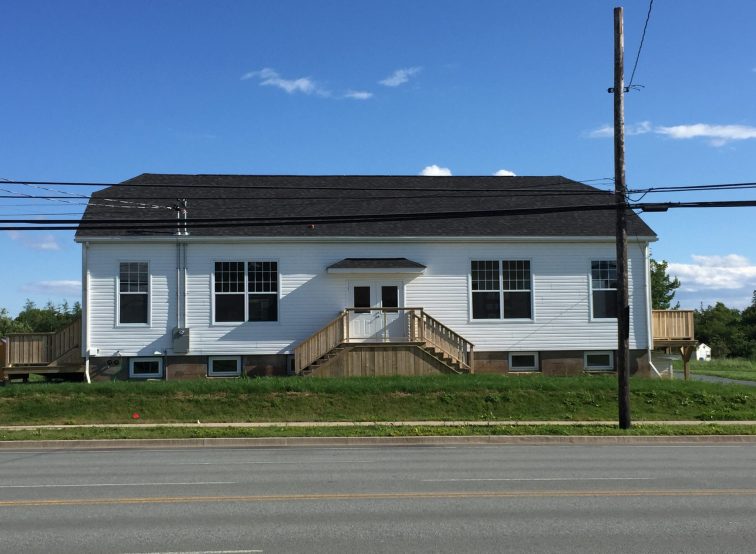 He was also a political figure. Mr. Bauld was one of four MLA’s elected at large for Halifax County in the Nova Scotia Legislature from 1916 to 1925 as a Liberal member. He was first elected for the 35th Assembly on June 20th, 1916 as a part of the Government under Premier George Henry Murray. And was re-elected to the 36th Assembly on July 27th, 1920 and served with Premier Ernest Howard Armstrong. He lost his bid for re-election in 1925.

Bauld’s association with the Nova Scotia Home for Colored Children (NSHCC) began with the committee that petitioned the government to incorporate the Home in 1915. Bauld was elected as the first President of the NSHCC’s Board of Trustees, a position he held for 33 years until 1948. The NSHCC was about to open its facility in the north end of Halifax but the 1917 Halifax Harbour Explosion destroyed it. In the aftermath of this disaster, Bauld and his board members discussed plans for the relocation of the Home to a safer area which is now its permanent site on Main Street in Westphal. H.G Bauld had an unbiased commitment to the Home. During the opening ceremony of the Home in 1921, one of the most memorable statement made during the ceremony was “if it had not been for H.G Bauld, the Home would not have been created today”. James Kinney, Mrs Fowler along with H.G. Bauld formed a partnership that guided the Home through its formative years and transformed negative attitudes concerning the ability of a black institution to care for its own children into positive ones. Staff of the Home commented on Bauld’s relationship with the Home and the black community. “I was surprised that he was so interested in the Home. The whites did not have a good feeling for us, Mr. Bauld would come out day after day to see how things were going.”

On February 3rd, 1948 Henry Gibson Bauld passed away. He died in Halifax at the age of 88 years. Bauld was eulogized as one of the primary forces behind the Home’s founding. In June 1948, Bauld received a lasting posthumous tribute when a new two room school built at the NSHCC was named in his honour. The school closed in 1967 but later opened as a community centre.  The Henry G. Bauld Centre was fully renovated in 2014. 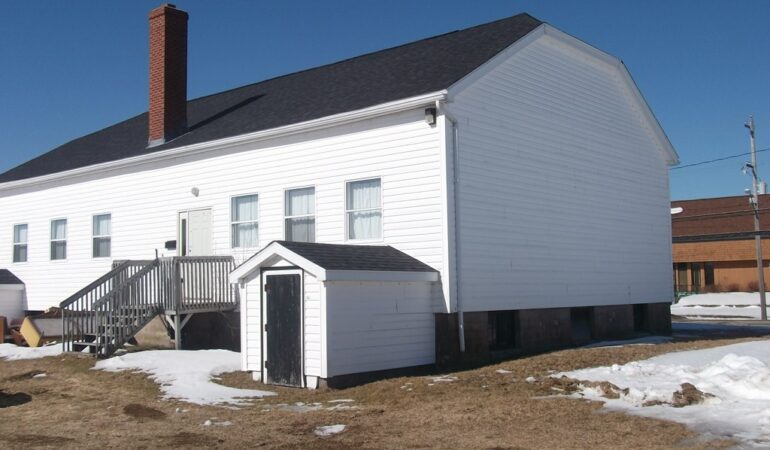 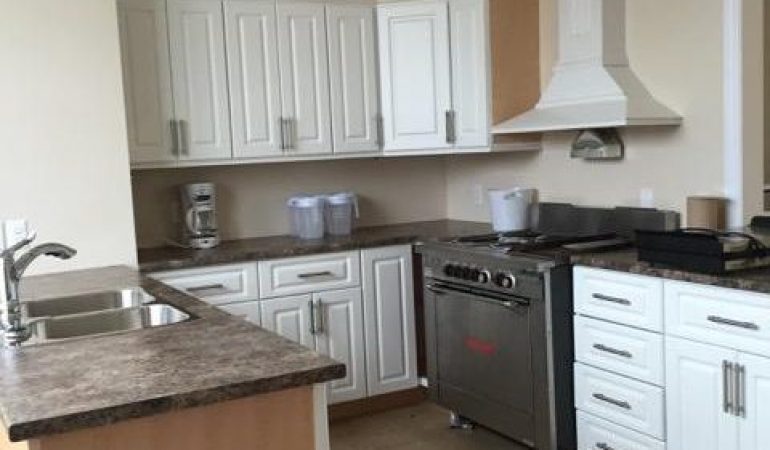 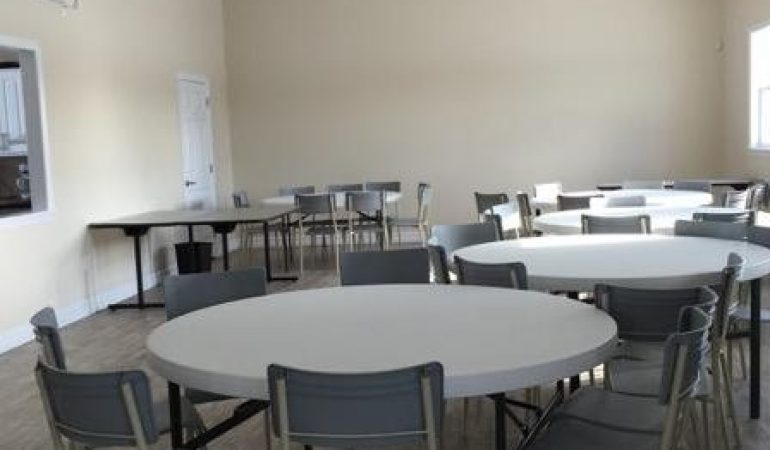 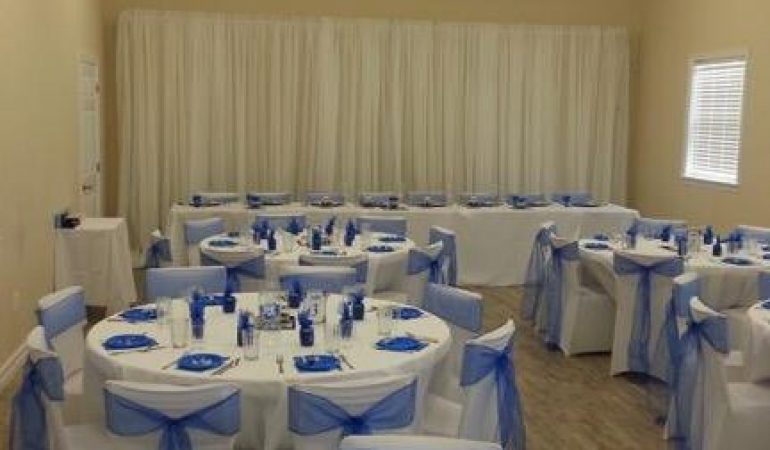 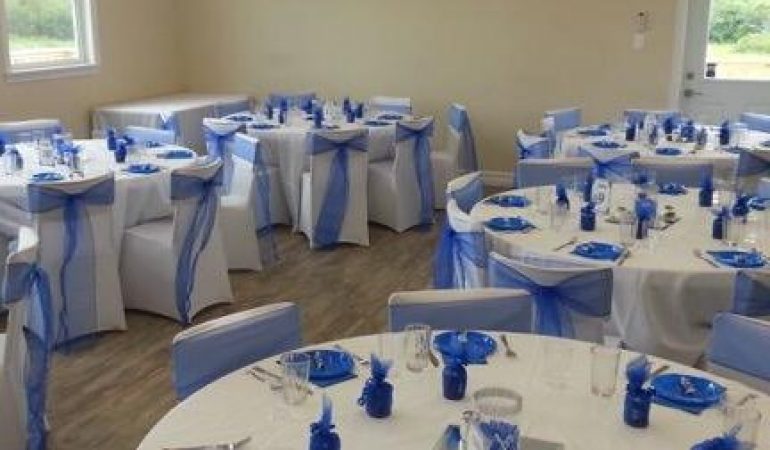